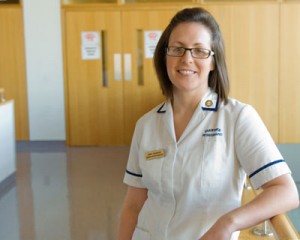 Did you know that donations made to a charity could be eligible for tax relief?

As a registered charity, donations to St. Vincent’s Foundation can be enhanced when we can reclaim tax on the amount donated. From January 2013, for all donations of €250 or more in a given tax year the receiving charity receives a tax rebate for the charity provided the donor/taxpayer had paid tax of this amount or more in the relevant tax period.

The benefit to charities is best demonstrated by the following example – where a donor gives €500 during a calendar year to St Vincent’s Foundation the €500 is considered to be what was left after the donor had paid tax. In this example the amount reclaimed from Revenue would be €224.65 thereby increasing the value to €724.65 without additional cost to the donor. This is a very sizeable increase of 45%.

Relevant donors complete and sign a Revenue form, which we will provide and the tax reclaimed is very worthwhile as it substantially increases the income to charities at no further cost to donors.