The Christmas Raffle Draw (for Palliative Care) took place on Wednesday 21st December and the lucky winners are listed below.

Thank you to all our staff, patients and supporters who contributed to a very successful draw.

The total proceeds of our Christmas Card / Raffle sales this year was just over €7,800.

We want to particularly thank all our colleagues who sold tickets at Main Reception, which accounted for in excess of €5,000 – an all-time record.

We are grateful also to the staff St. Vincent’s Private Hospital and KSG for their contribution to this terrific success.

13th Prize: Dinner for Two at Bianconi’s including a Bottle of Wine (donated by Bianconi’s Bistro, Merrion Road) 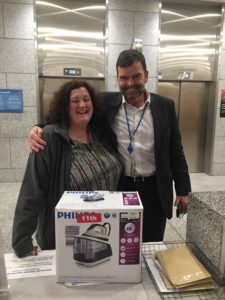 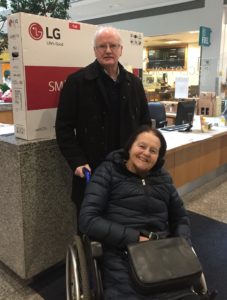 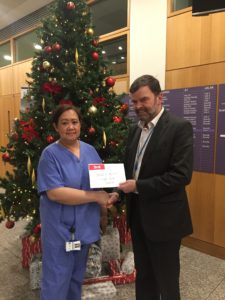