John Summers Hell and Back Challenge

John Summers took part in the Hell and Back Challenge in June 2014 to raise money for St Anne’s Ward in St Vincent’s. Hell and Back is described as Ireland’s toughest physical and mental challenge.

John had been a patient in St Vincent’s and wanted to help others through this brave undertaking. He raised a phenomenal €1,834 in sponsorship.

His Mum, Doreen, also a patient in St Vincent’s sadly died during his preparations.

John came into the hospital to present his fundraising proceeds, accompanied by his Dad John, sister Joan and his wife and daughter Frances and Holly. It was a very emotional visit for them all.

Thank you John, family and supporters. 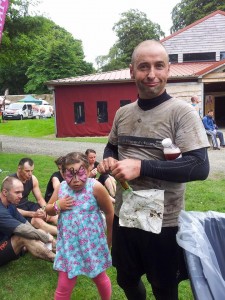 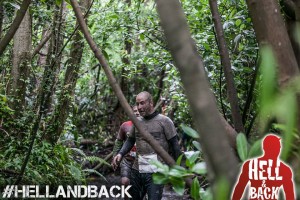 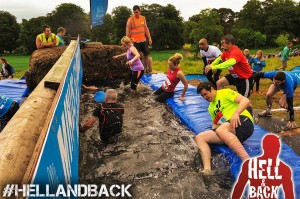 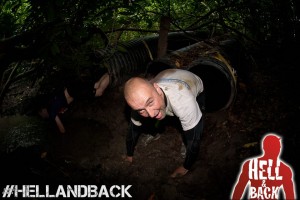 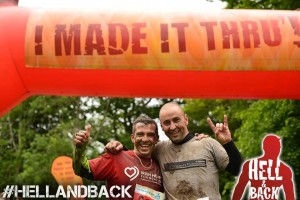