The Liver Unit in St. Vincent’s was the beneficiary of a cake sale with a difference held in the APC Microbiome Institute in University College Cork on 28th April 2017. All the cakes were designed to resemble phages (officially known as Bacteriophage) and as well as being an important fundraiser, marked the 100th Anniversary of the discovery of the phage. The report of the event in the Irish Examiner describes phages for us non-scientists as ”viruses that only attack bacteria” and that interest in phage therapy is growing internationally as a method of treating bacterial infections.

The event in U.C.C. also celebrated the 10th anniversary of a Liver transplant for one of the colleagues in APC.

Sincere thanks to all for this novel event which raised €540.25 for this great cause. 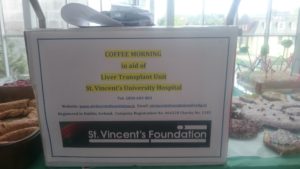 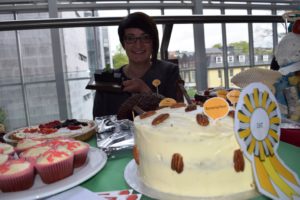 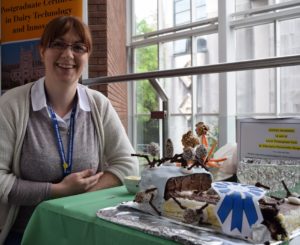 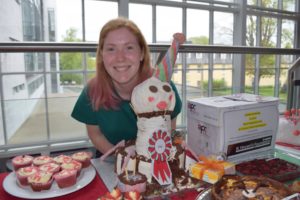 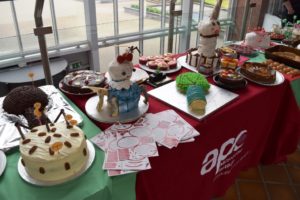