St. Vincent’s Foudation supports Best Will in the World Week 2013 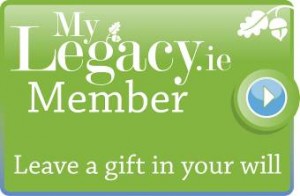 Did you know that 66% of people living in Ireland do not have a Will?

Solicitors across Ireland are offering €50 Will consultations during the third Best Will in the World Week 21st – 25th October 2013. Participating solicitors can be viewed on www.bestwill.ie.

St. Vincent’s Foundation is a founding partner of MyLegacy.ie. MyLegacy organisation, in partnership with 400 solicitors, is encouraging people to make a will and consider leaving a gift to their favourite charity, regardless of size and after family and friends have been looked after. See www.mylegacy.ie for a list of participating solicitors and charities.

In direct support of St. Vincent’s, we are delighted that our own solicitor, Mangan 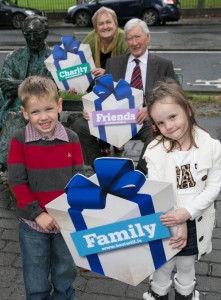 O’Beirne, provides a free consultation for people thinking about how to deal with their estate after their death. Mangan O’Beirne, based in Donnybrook, Dublin can be reached on 01-6684333.

Recent research on charitable giving, leaving gifts in wills to charities and will making in Ireland shows that:

• However only 34% of adults in Ireland have made a will and of those who have a will, it is estimated that only 10-12% have included a gift to charity

• Of those who don’t yet have a will, 30% would like to leave a gift to a charity in their will and this desire is highest among 18 – 24 year old respondents

Remember St. Vincent’s when making your Will 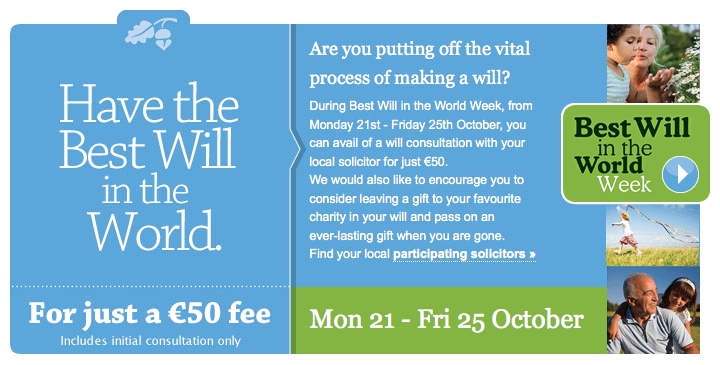